Who knows where Mario would be without his dedicated dinosaur sidekick Yoshi? He’s so beloved, in fact, that he’s been the star of numerous games – with the latest being Yoshi’s Crafted World for the Nintendo Switch. It’s a fun and charming 2D side-scroller developed in a unique arts-and-crafts style, tasking players to collect as many coins as possible while traversing through various colourful levels from front to back.

Yoshi brings with him his usual line-up of fun powers, such as the ability to gobble up any enemy you see and pop him out as a throwable egg. Using this you’re able to reach far-off places and hit them in order to find a hidden or unknown collectable. Everything you move through is made from either card or paper, so why wouldn’t you want to peel them back to see what they contain

The cuddliest side-scrolling platformer around

While Nintendo Switch might be home to a wide swatch of charming puzzle-platformers, you likely won’t find one more charming than Yoshi’s Crafted World. Everything you see and do boasts a papercraft feel unlike anything else, making this the perfect game for kids and big kids alike. The whole thing has been stitched together using that classic Nintendo magic! The result is papery platforming fun at its finest.

Play every level in reverse

You may think that you’ve seen everything a level has to offer in Yoshi’s Crafted World once completing it. However, once finished, you’ll immediately have the option to run back through it in reverse, receiving a behind-the-scenes look at this papercraft world. Remember than paper train you had to jump across the first time? It’s held together with Sellotape. Thought that giant pink cupcake was real? No, it’s actually made of felt and buttons. 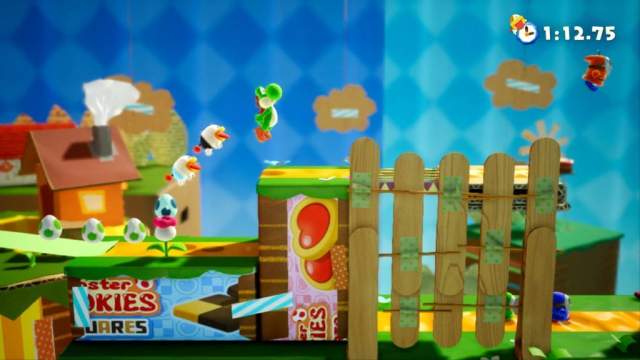 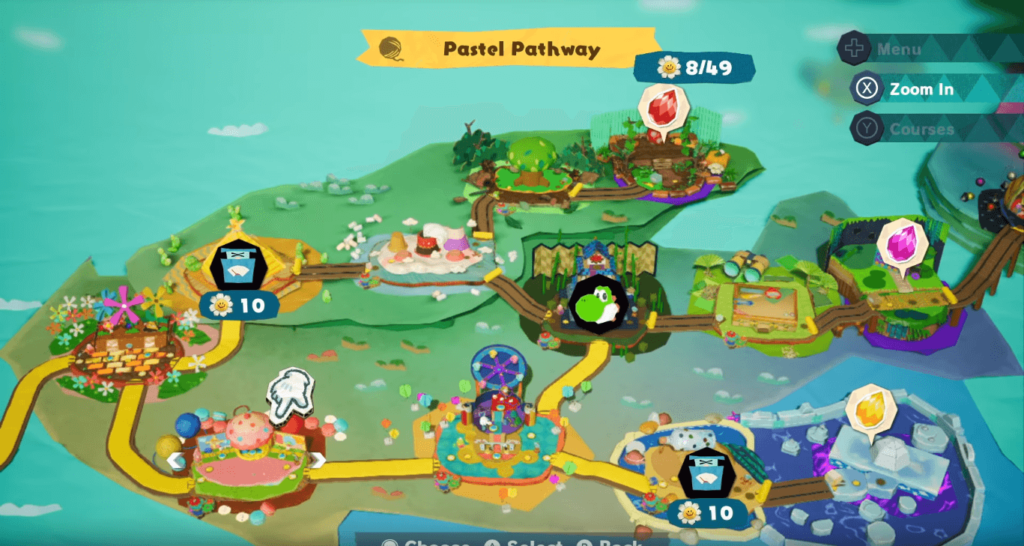 Yoshi’s Crafted World isn’t a side-scroller that needs to be experienced alone. With Nintendo Switch it’s easy to break off either Joy-Con controller and jump in with a friend. Player Two will take on the role of another, different-coloured Yoshi – meaning that the number of eggs being thrown on screen can range anywhere from mild to chaotic. Settle on the couch and enjoy one of Nintendo’s best with a friend.