The first Zelda game to be truly set in an open world iteration of Hyrule, The Legend of Zelda: Breath of the Wild is the Nintendo Switch launch title that proves the console’s potential. Many have already noted it as one of the best games of the past 10 years, setting players off on a journey that requires them to plunge into the wilderness, climbing anything they see and solving myriad puzzles.

Whereas previous series entries were developed around a finite structure of dungeons and bosses, Breath of the Wild throws out the rulebook and encourages you to discover sights on your own. All of this happens against the backdrop of a living, breathing fantasy setting that’s been devastated by an ancient mystery with Link being a lost hero and the only one who can resolve it. Fight for your kingdom either via land, sea or air.

Breath of the Wild pays homage to previous Zelda games like Ocarina of Time, A Link to the Past and Majora’s Mask by taking the world of Hyrule and transforming it into a fully explorable open world. Where you go and how you move around is entirely up to you, with Link able to upgrade his health and grip the more shrine puzzles he completes. Tame the divine beats and thwart Ganon across an 80-hour plus open-world adventure.

The Legend of Zelda: Breath of the Wild does away with the drawn-out dungeons of previous games and instead has you overcome smaller, contained puzzle scenarios known as shrines. There are 120 if them littered throughout Hyrule in total, each tasking players to take advantage of Link’s various unique skills. From magnetism to bomb conjuring, completing one will see you acquire a token used for boosting Link’s health or grip. 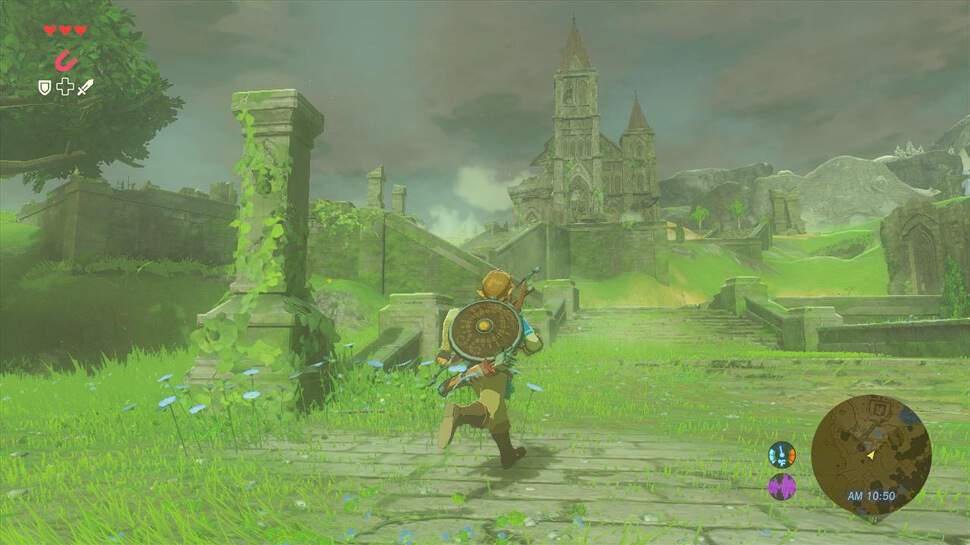 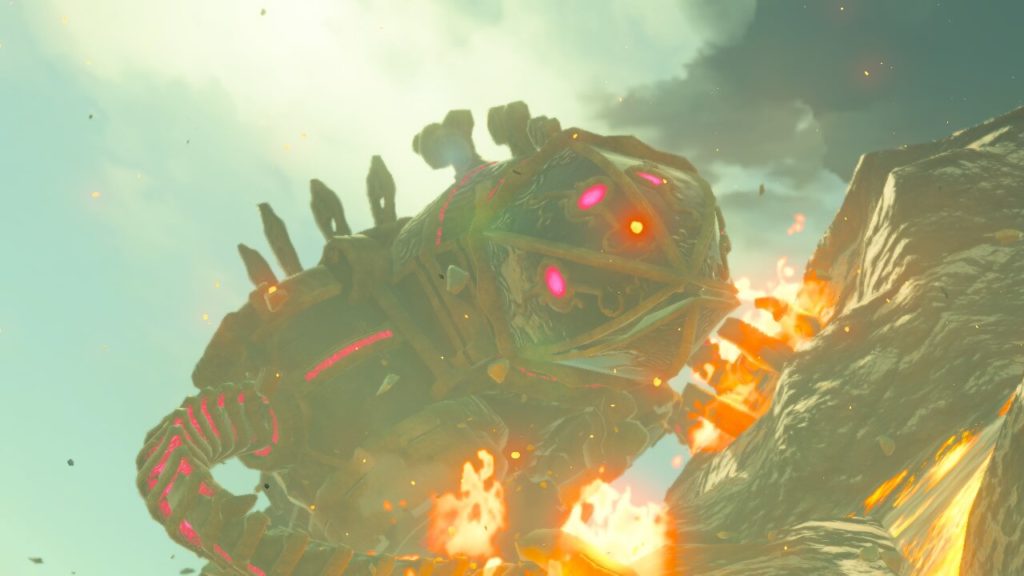 Overcome the divine beasts in a bid to defeat Ganon

Breath of the Wild is so open-ended that it’s possible to race through the game relatively quickly, heading right into the centre in the hopes of defeating Ganon and bring peace back to Hyrule. Doing so is kind of missing the point, however, and your time doing this will be greatly improved should you tame all four of the divine beasts sitting at opposite corners of the map. Each operates as an interconnected puzzlebox that will aid you in the final fight once solved!